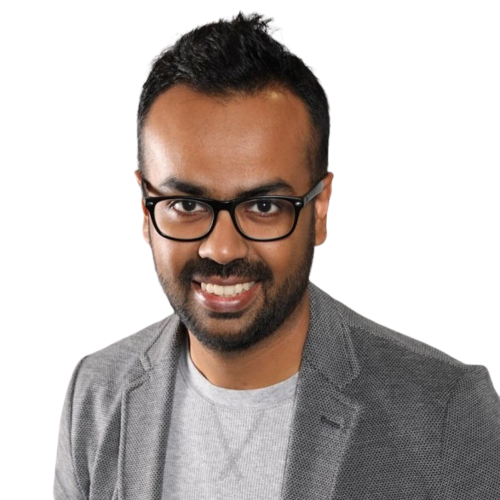 Dewan Ahmed is a Senior Developer Advocate at Aiven, a company that offers a fully managed, open source cloud data platform. Before joining Aiven, he worked at IBM and Red Hat as a developer, QA lead, consultant, and developer advocate. For the last eight years, Dewan has worked to solve DevOps and infrastructure problems for small startups, large enterprises, and governments. Starting his public speaking at a toastmaster in 2016, he has been speaking at tech conferences and meetups for the last five years. His work is fueled by a passion for open-source and a deep respect for the tech community. Outside of work, he’s an advocate for underrepresented groups in tech and offers pro bono career coaching as his way of giving back.

Do NOT click-ops your data infrastructure